The river Ganges holds such an important place in the collective consciousness of our nation perhaps its significance stems from its  tradition & mythology. River Ganga is  India’s largest and most vital fresh-water resources. But the irony is that it is among the most polluted river in the world. Although we revere the river Ganga as a mother goddess, however, on the other hand, the river gets polluted by our irresponsible behaviour by allowing the sewage water & solid waste from household and industries. The pilgrims add more than 8 million flowers each year into the river as a part offering prayers to god. The resultant action pollutes the water more with harmful chemicals used on the flower which can lead to waterborne diseases like cholera, dysentery, hepatitis & diarrhoea. 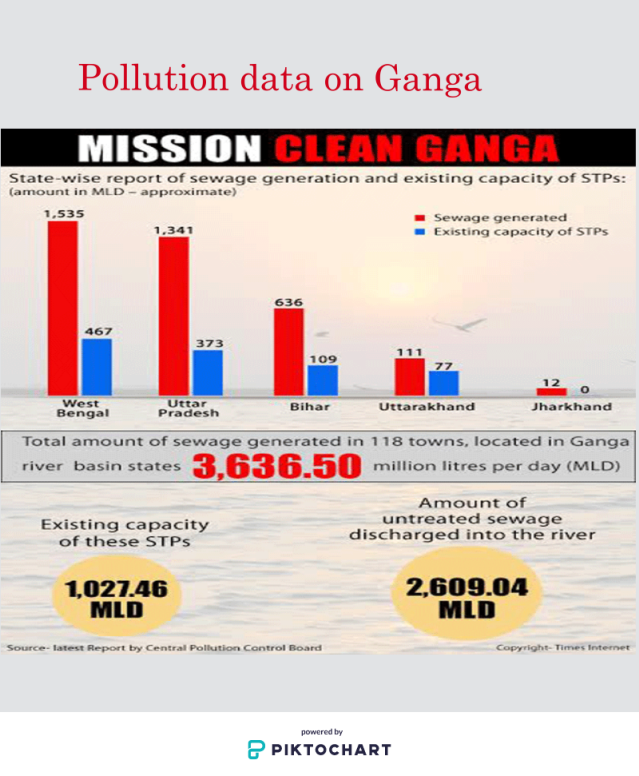 In 2015, the childhood friends Ankit agarwal and Karan Rastogi cofounded a social enterprise called HelpUsGreen. The aim of this enterprise is to devote their time and resource in reducing the pollution in river Ganga. The Team collects the discarded flower before it gets into river and processes them to create 100 percent Vermi-compost fertilizers and also manufactures incense sticks . The enterprise targets European and Indian markets to sell their organic products . HelpUsGreen employs women folks from the lower strata of the society and helps them to get empowered financially as well as delivering on the objective of reducing the pollution of this giant fresh water river. The team of women employed with Help Us Green collects 1.5tons of flowers daily from temples and mosques and convert it into organic fertilisers and incense sticks.

Helpusgreen also has plans to expand its product ranges to bath soaps, chemical free products, natural body cleaners. So this  is one such social enterprise initiative which can deliver benefits in terms of reducing pollution, create avenues of people to get employed , also protecting the environment from waste accumulation . This kind of initiatives which uses the potential of resources and keeps their utility to the maximum by following innovative business practices, also creates value along with its process.

This site uses Akismet to reduce spam. Learn how your comment data is processed.